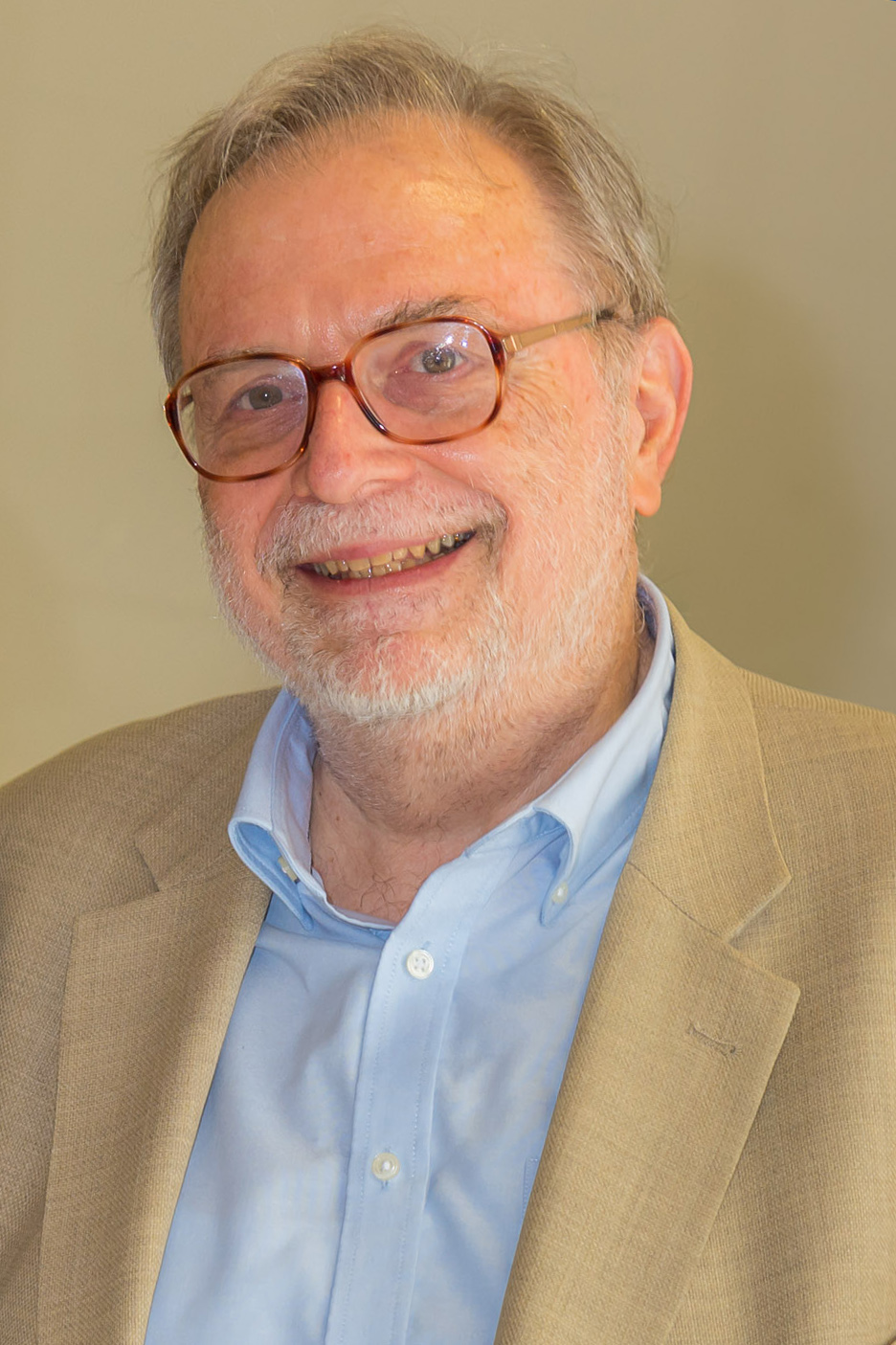 Vassilios A. Dougalis was born in Athens, Greece, in 1949. He received his B.S.E in Civil Engineering from Princeton in 1971, and his S.M and Ph.D. in Applied Mathematics from Harvard in 1973 and 1976, respectively.

He joined the Mathematics Department of the University of Tennessee, Knoxville as an Assistant Professor in 1976 and was promoted to Associate Professor in 1982. In 1983 he returned to Greece.

Dougalis made a series of fundamental contributions in the field of numerical methods for evolution p.d.e's, and in particular for linear and nonlinear wave equations. In the last forty years, he was the leading Numerical Analyst, and one of the most influential mathematicians in Greece.

He was an outstanding teacher and an acknowledged mentor of many young numerical analysts. In 2000, he received the "Vassilis Xanthopoulos - Stephanos Pnevmatikos" Award for Excellence in Academic Teaching.