Re-election of the Director at the Institute of Computer Science, FORTH | News 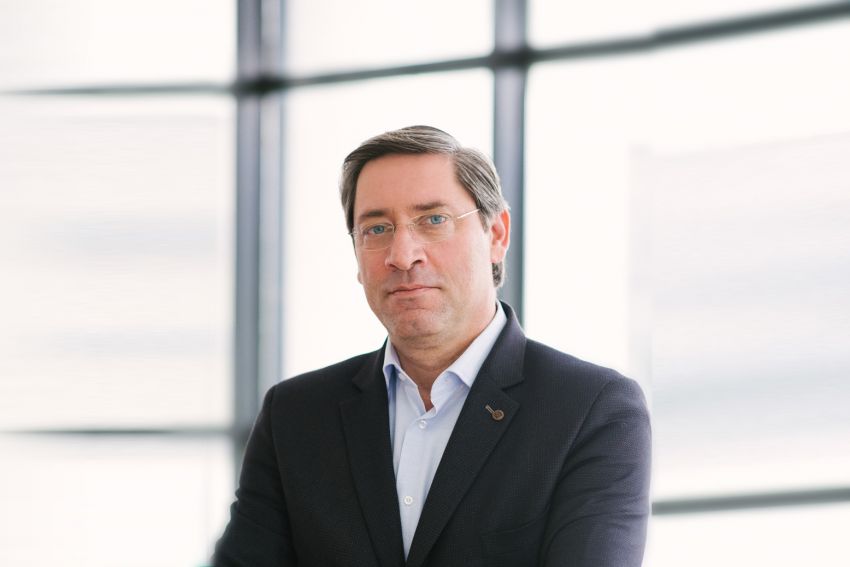 Re-election of the Director at the Institute of Computer Science, FORTH

The election was made by a seven-member Evaluation Committee appointed by the Ministry of Development and Investments, chaired by Christos Kozyrakis, Professor of Electrical Engineering and Computer Science at Stanford University.

His official appointment is expected in the next few weeks.

His research interests span the following areas: Knowledge Representation and Knowledge Base Design with emphasis on the representation and management of temporal knowledge; Distributed Database Systems and Databases on the Web with focus on the study of formal knowledge representation models and query languages for the Semantic Web; Formal reasoning systems and applications of artificial intelligence in database systems with focus on dynamic action theories and belief revision; Business process and e-service modeling over wide-area distributed information systems. He has published over 140 articles in international conferences and journals and has served on the program committees of numerous international conferences. He co-chaired the 1st International Workshop on the Semantic Web and the International Workshop on E-Services and the Semantic Web in 2000 and 2003 respectively. He was the executive chair of the 9th International Conference on Extending Database Technology (March 14-18, 2004, Heraklion, Greece) and the Program Committee co-Chair of the 3rd International Semantic Web Conference (November 7-11, 2004, Hiroshima, Japan).