New Director of the Institute of Molecular Biology and Biotechnology, FORTH | News 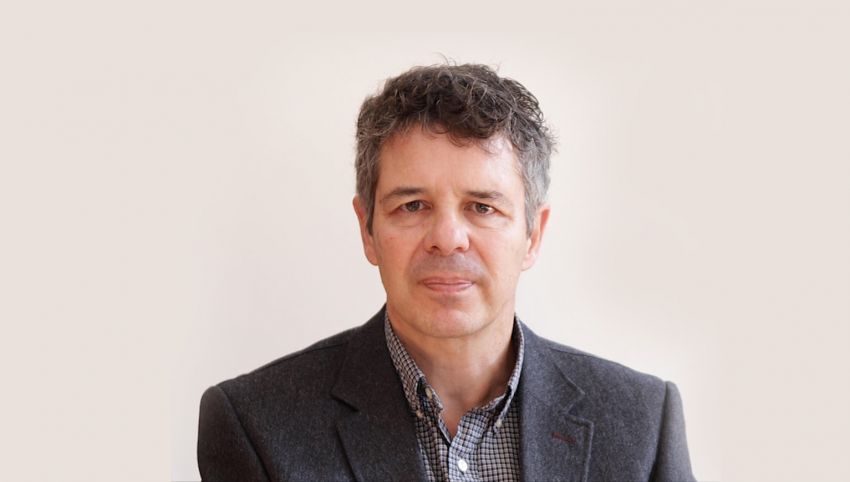 New Director of the Institute of Molecular Biology and Biotechnology, FORTH

Professor Ioannis Vontas, Collaborative Researcher, Faculty Member at the Institute of Molecular Biology and Biotechnology of FORTH, was elected Director of the Institute on June 22, 2021. His official appointment is expected in the next few weeks.

The election was made by a seven-member Evaluation Committee appointed by the Ministry of Development and Investments chaired by Professor Nancy Papalopulu, University of Manchester, UK.

John Vontas obtained a PhD in Insect Genetics (1997) from the Agricultural University of Athens (AUA). Consecutive Marie Curie fellowships took him to Cardiff University (1998-2001), Liverpool School of Tropical Medicine (2002) and IMBB-FORTH (2002-2004). He was appointed Lecturer at AUA (2005) and Associate Professor at the University of Crete (2008-2013). He worked at the Innovative Vector Control Consortium (IVCC) (funded by Bill and Melinda Gates Foundation) (2013-14), to develop the framework for funding New Paradigms research, for malaria control. He was appointed Professor and Director of Pharmacology lab at AUA, as well as Group Leader Molecular Entomology at IMBB (2014+). He teaches in national and international courses and has supervised >20 PhD thesis. His research explores biotechnology based approaches for insect control and discovery of insecticide targets - his group is one of the biggest in Europe, in this field. He has published many papers in prestigious journals and gave a number of invited talks worldwide. He is Academic Editor and Editorial Board member in several international journals and has organized many conferences and symposia. He participates in many international scientific panels and boards worldwide. His research has received funds from a range of organizations, including EU (currently coordinates two large Horizon2020 consortia) and Industry. He has been member of the, Sectorial Scientific Council Bioscience (GSRT, 2018-2020) and the Advisory Board of the Hellenic Foundation for Research and Innovation (2017-today).