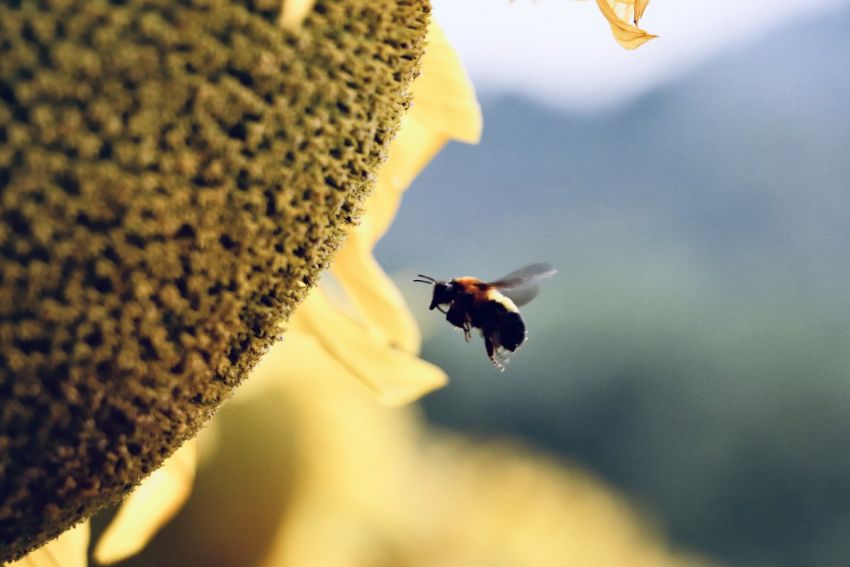 Honey bees pollinate the majority of crops, but their survival is under threat and the parasitic mite Varroa destructor may be a major cause of honey bee decline. Beekeepers use selective chemical acaricides with low bee toxicity to control Varroa infestation, a powerful “pro-drug” approach relying on species-specific bioactivation, to attain this selective toxicity and protect bees.

The research group led by Prof John Vontas (IMBB-FORTH / Agricultural University of Athens) and their collaborators revealed a novel evolutionary rare strategy for circumventing pesticide resistance in the major bee parasite, via suspending the activation mechanism. By combining bioassays, biochemical assays with radiolabeled insecticides, transcriptomic and reverse functional genomic approaches, the researchers identified a coumaphos-resistant Varroa population from Greece that escapes toxicity by down-regulating the activating enzyme, a P450 monooxygenase. This rare but evolutionarily powerful solution to achieve resistance demonstrates that the current proinsecticide approach is under threat, as it can be circumvented, and highlights the need to re-consider the pipeline to develop selective pest control agents. The work is published today in Proceedings National Academy of Science (PNAS) (https://www.pnas.org/content/118/6/e2020380118)

“It is a highly innovative and very important research, which elucidates an evolutionary rare strategy for circumventing pesticide resistance in the major bee parasite, of practical importance to apiculture worldwide” Dr. Ιannis Talianidis, the Director of IMBB, and Prof Nektarios Tavernarakis, FORTH Chairman, said.

Figure 1. Resistant varroa, one of the most destructive bee parasite worldwide, is feeding undisturbed on a bee, but is not affected by high insecticide doses which should “normally” kill them.