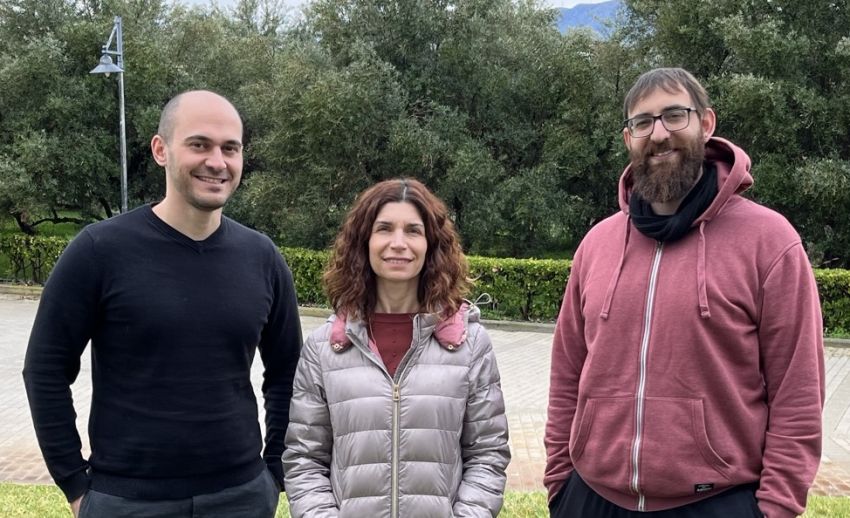 Deciphering the secrets of the brain is considered to be one of the most important scientific endeavours of the 21st century. A better understanding of the mechanisms underlying brain function will contribute both to research on the treatment of neurological diseases, as well as, on the field of Artificial Intelligence, which has become an integral part of our society. In a recent publication, in the prestigious scientific journal Nature Communications, the team of Dr. Panayiota Poirazi, a Research Director at the Institute of Molecular Biology and Biotechnology (IMBB) of the Foundation for Research and Technology-Hellas (FORTH), presents a new software framework that allows the incorporation of dendrites and their key mechanisms into large-scale neural network models. 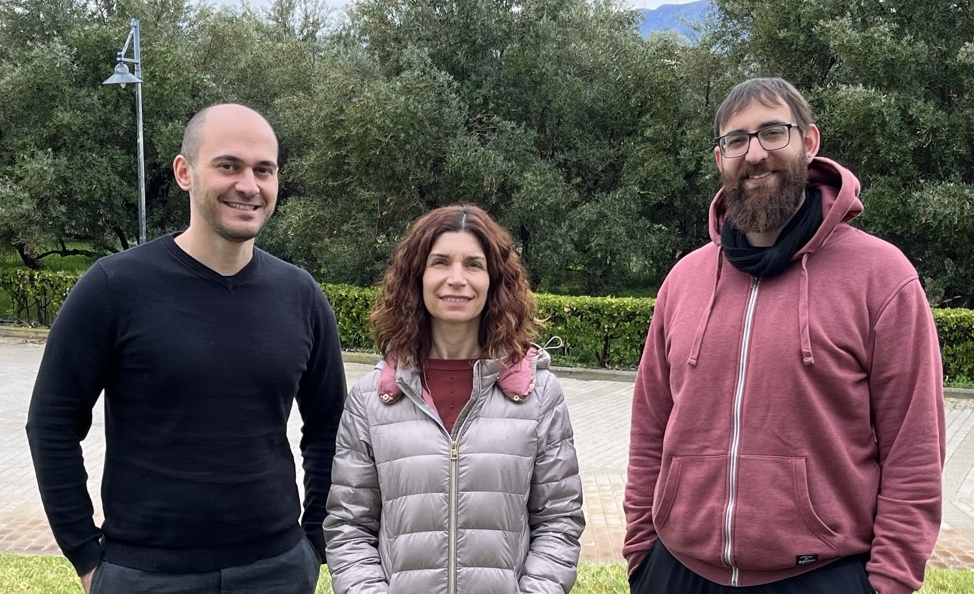 Dendrites are the branched extensions of nerve cells that morphologically resemble the branches of a tree (hence their name). Their main function is to receive information from other neurons (in the form of electrical or chemical signals) and transmit it to the main body of the cell. For decades since their discovery, their role in information processing remained unknown, due to technological limitations. But recent studies reveal that dendrites have a wealth of mechanisms that allow them to perform complex mathematical calculations independently of the main neuron. At the same time, dendrites are equally important for the plasticity of the nervous system, i.e. the ability of the brain to change and adapt to its environment. This process plays a dominant role in complex brain functions, such as learning, memory, decision making and cognition.

Nowadays, although we largely understand the contribution of dendrites to the behaviour of a single neuron, their implications at the level of networks or entire brain regions remain unexplored. A small number of studies correlate dendritic complexity with various cognitive markers, and dendrites are known to decline during ageing or in neurodegenerative diseases such as Alzheimer's. In addition, research on AI has already benefited from the use of dendritic mechanisms as a source of inspiration for the development of new improved and more efficient algorithms. However, many open questions remain and Dr. Poirazi's team hopes that the tools they are developing will facilitate the work of the scientific community in understanding the role of dendrites in brain function. 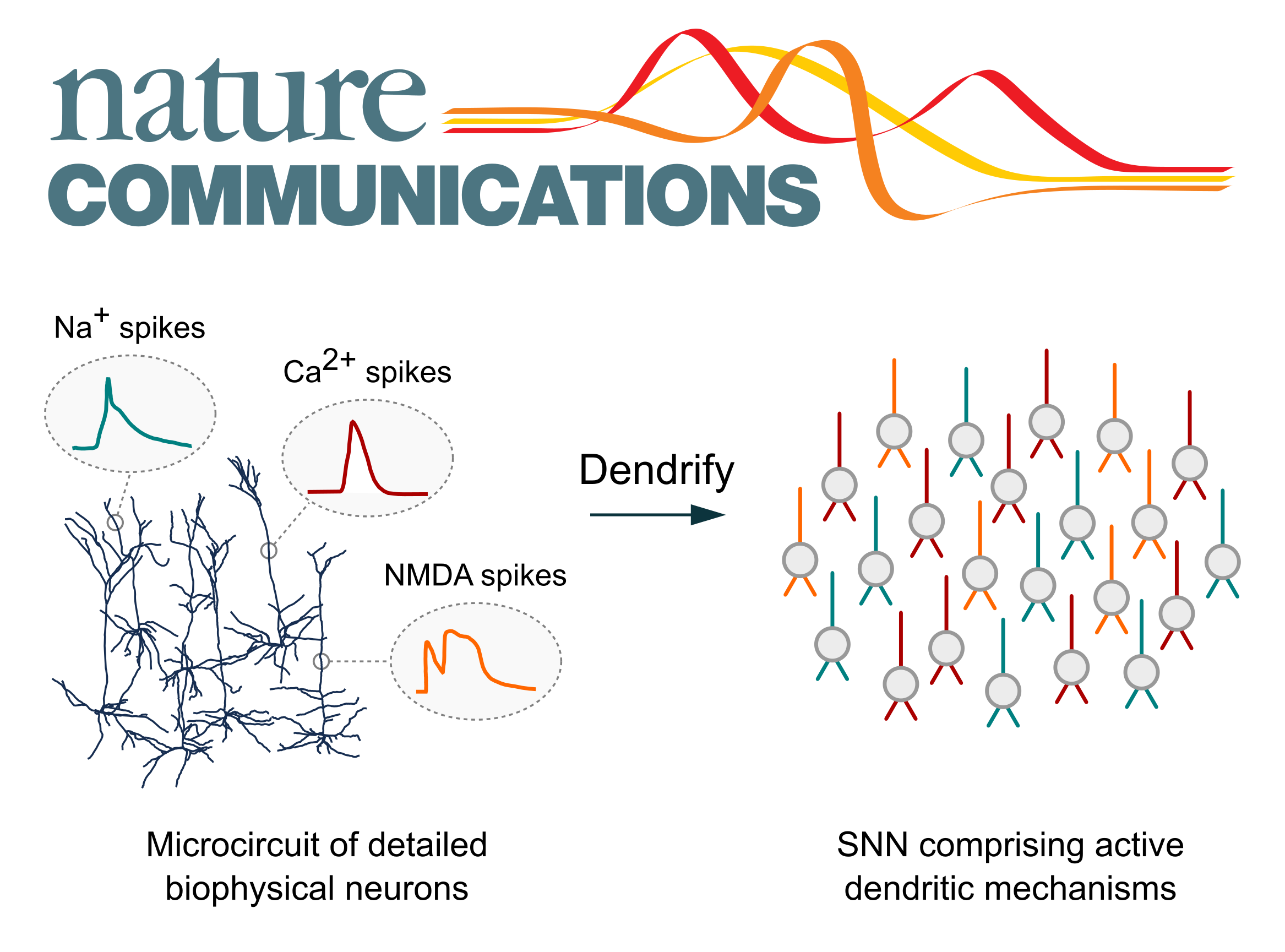 This study introduces a new software framework that allows even naive users to build neuronal models with dendrites in a simple and efficient manner, thus minimising computational complexity. Such computational models help to elucidate the role of dendrites in complex brain functions while also facilitating their incorporation in neuromorphic devices, a type of neuro-inspired Artificial Intelligence architecture. This effort was led by Michalis Pangalos, PhD candidate in the Department of Biology of the University of Crete, in collaboration with Dr. Spiros Chavlis, postdoctoral researcher at IMBB, under the supervision of Dr. Poirazi.

The paper was featured in Nature Communications Editors' Highlights, on the “Applied physics and mathematics” webpage https://www.nature.com/collections/hjhbgijcei.

The Editors’ Highlights pages aim to showcase the 50 best papers recently published in an area.

The link to the publication in Nature Communications: https://bit.ly/Dendrites_Nature_Comms

This work was funded by